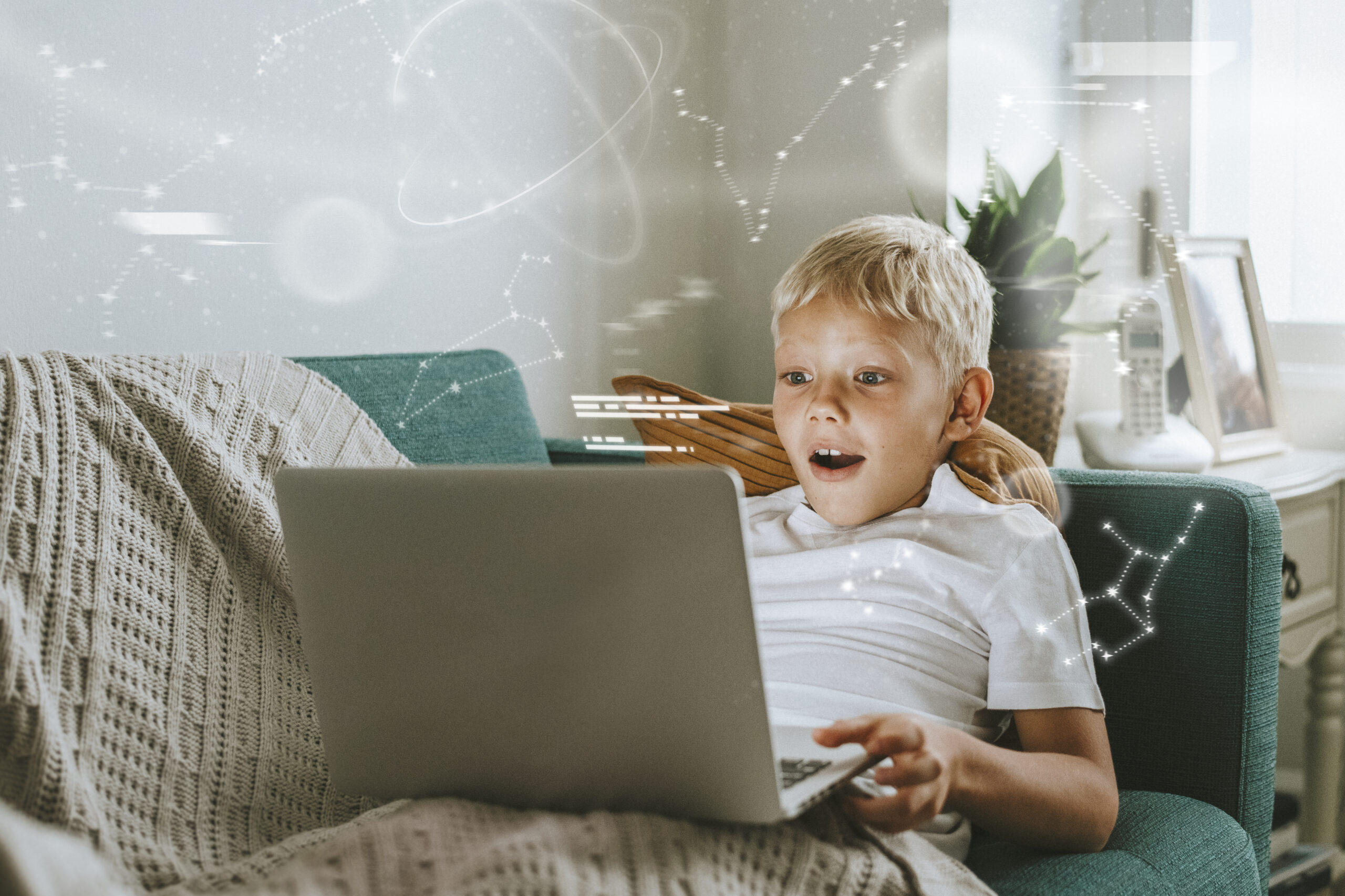 PowerShell is the language, when it comes to automation of tasks and configuration in the Microsoft cosmos. Meanwhile, you can use it cross-platform, e.g., on Linux systems. This article intends to show you in few steps how to run a PowerShell script.

There are many possibilities to run a PowerShell script. I want to show you the ways I know. If I forgot something, write me a mail: [email protected].

In the first step, I want to describe you, which script I run. For this purpose, I am starting the PowerShell ISE by clicking on the start menu button and typing ISE. PowerShell ISE is the preinstalled tool, where you can script your PowerShell scripts.

After clicking on Windows PowerShell ISE, a window pops up.

For my scenario, I am writing a code, where I prompt the user how the weather is. If you are seeking to learn something, I would recommend you to join me.

Save this script to your desktop, so you can find it later.

When you want to run a PowerShell script directly from ISE, you have two possibilities:

You can run a PowerShell script by clicking on the F5 button. As you can see, the prompt came up in the command pane.

I am stopping the script with the stop button

You can also run the script, by clicking on the play button.

You also have the possibility to run PowerShell scripts directly from PowerShell. To do this, open Windows PowerShell.

Again, I am clicking on the Windows start button and type in PowerShell. The search result will show me Windows PowerShell, which I want to start.

Now I am getting the path of my file by using the keyboard combination of shift and mouse right click to copy the path.

I am switching back to Windows PowerShell and press right click of the mouse to paste in my clipboard.

I am removing the quotes and press enter. As you see, the PowerShell script was started:

You can also start your PowerShell script by adding a dot before the quoted path. This is called dot sourcing and it runs the contents of the script in your current context.

You will notice, that PowerShell will open in a separate window and run your specified script:

Run PowerShell script from a folder

Run PowerShell script from a session, opened in script location

So navigate to your folder and click on file

You might notice, that the position is showing now the path, where the session has been started.

If you enter a dot now, you can press the tabulator button and tab through each file in your path until you find your PowerShell script. My desktop is a bit messy, but after a while I could find the demo. By pressing on enter, the PowerShell script runs.

You might experience, that you cannot start a PowerShell script, because PowerShell states, that your script, which you try to run isn’t digitally signed. In this case, the execution policy of PowerShell blocks you from running scripts. Its purpose is to protect your computer from malicious scripts.

In this case, read the script first and if you can confirm, that it is not harmful, you can unblock the script by following cmdlet:

For more, please read the documentation of Microsoft:

Multi value arrays: How to create in PowerShell really easy

How to use LINQ in PowerShell to compare arrays

Buy me a coffee!